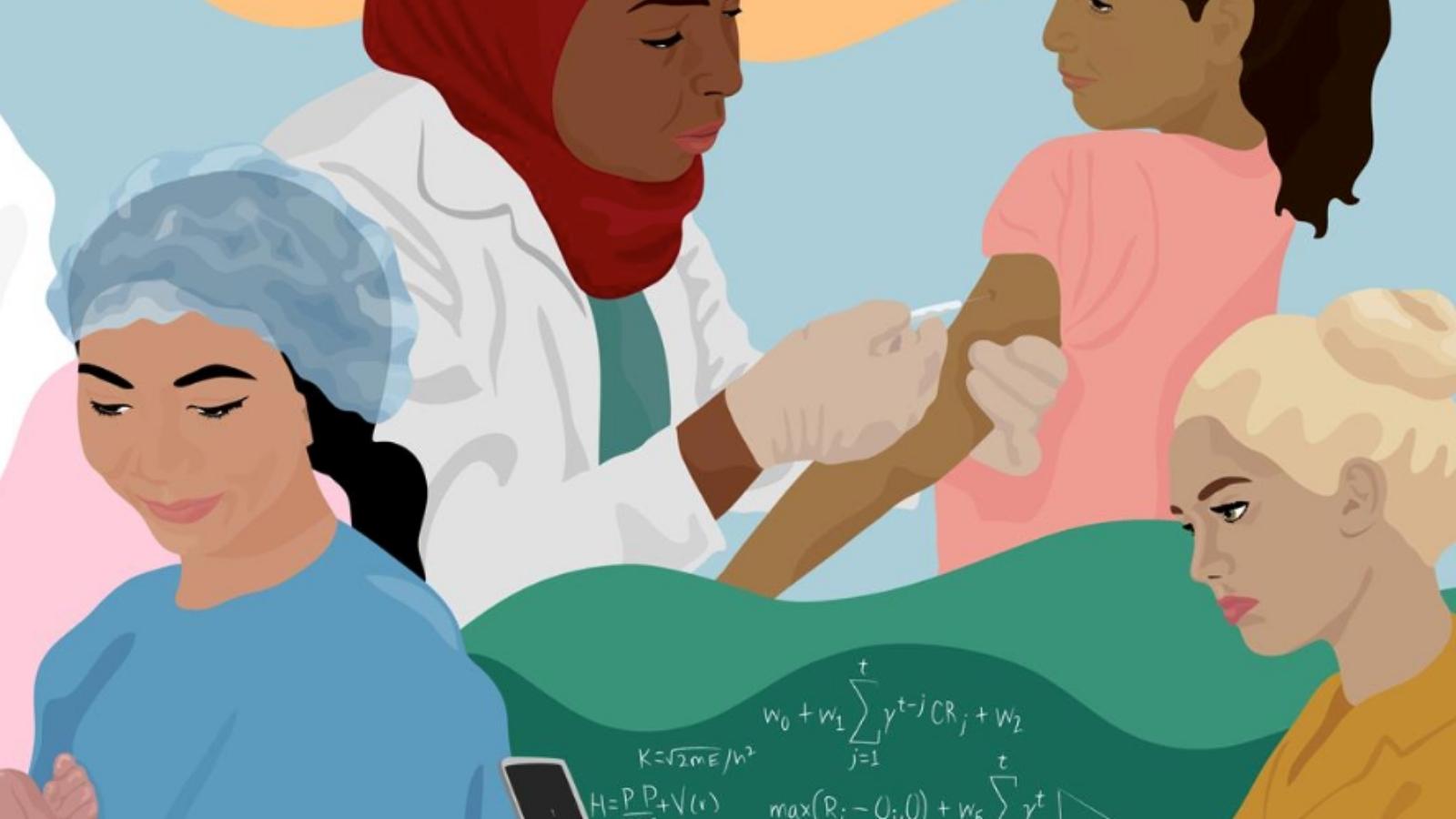 Women have played a huge role in the growth and development of our modern healthcare system. In honor of National Women’s Month, let’s highlight the stories of some of the leading women in healthcare. This is especially relevant, since women hold 76% of today’s full-time healthcare jobs! Here are some of healthcare's leading ladies:

This is only a snippet of influential women in healthcare. There are so many other women in healthcare who have made their mark, like the pioneer of nurse midwifery and rural healthcare Mary Breckinridge, the first African American nurse Mary Mahoney, and the developer of nursing theory Virginia Avenel Henderson, to name a few.

There are, however, many more influential women in healthcare whose names we’ll never know. These unsung, and yet unknown, influential professionals are making their mark every day. They are the clinicians who influence those around them to care more, learn more, and innovate more than ever before. Here’s hoping you take time during National Women’s Month to recognize those who inspire you to be the best version of yourself. And if you’re a nurse or allied health worker, feel free to sing those praises to a mirror.

If a career in travel nursing or allied health work is part of your plan, we want to help. Check out our jobs when you sign up for our AdvantisConnect job portal today! 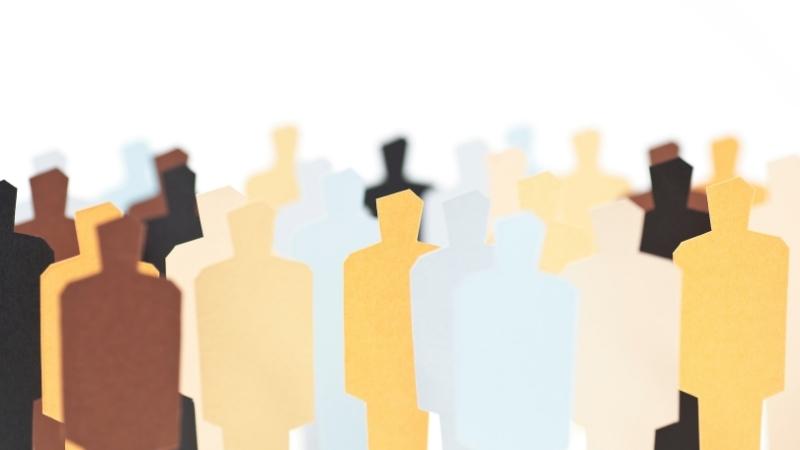 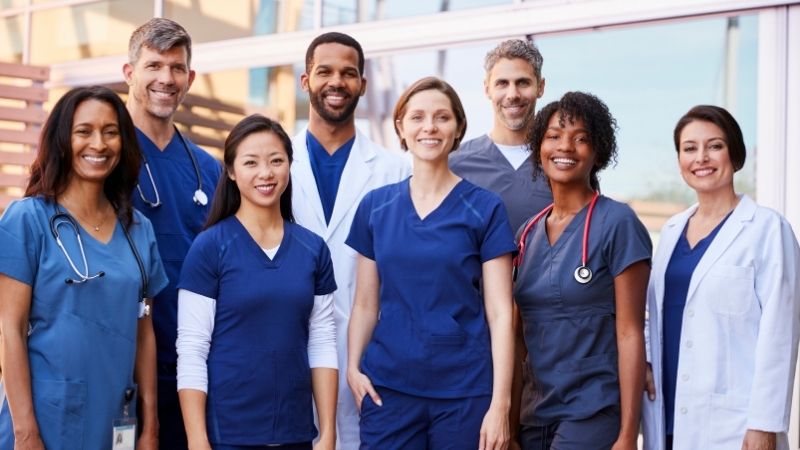 Benefits of a Permanent Nurse Workforce & Retention Strategy
Nurses are in high demand. It's imperative to implement a permanent nurse retention strategy. Learn how to retain long-term staff. 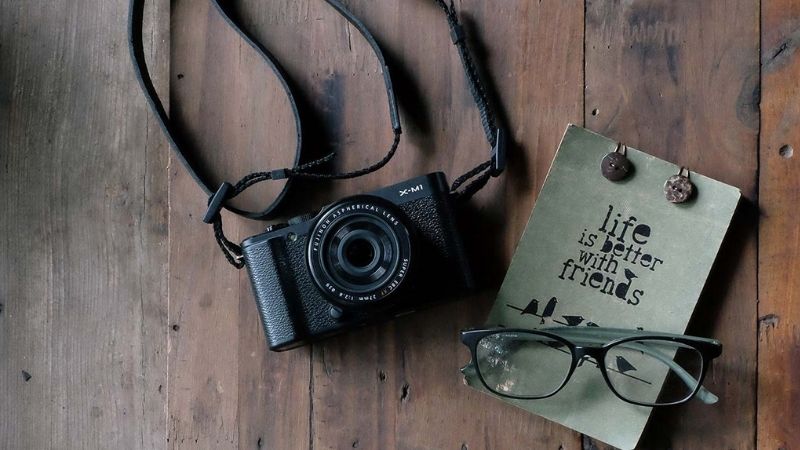