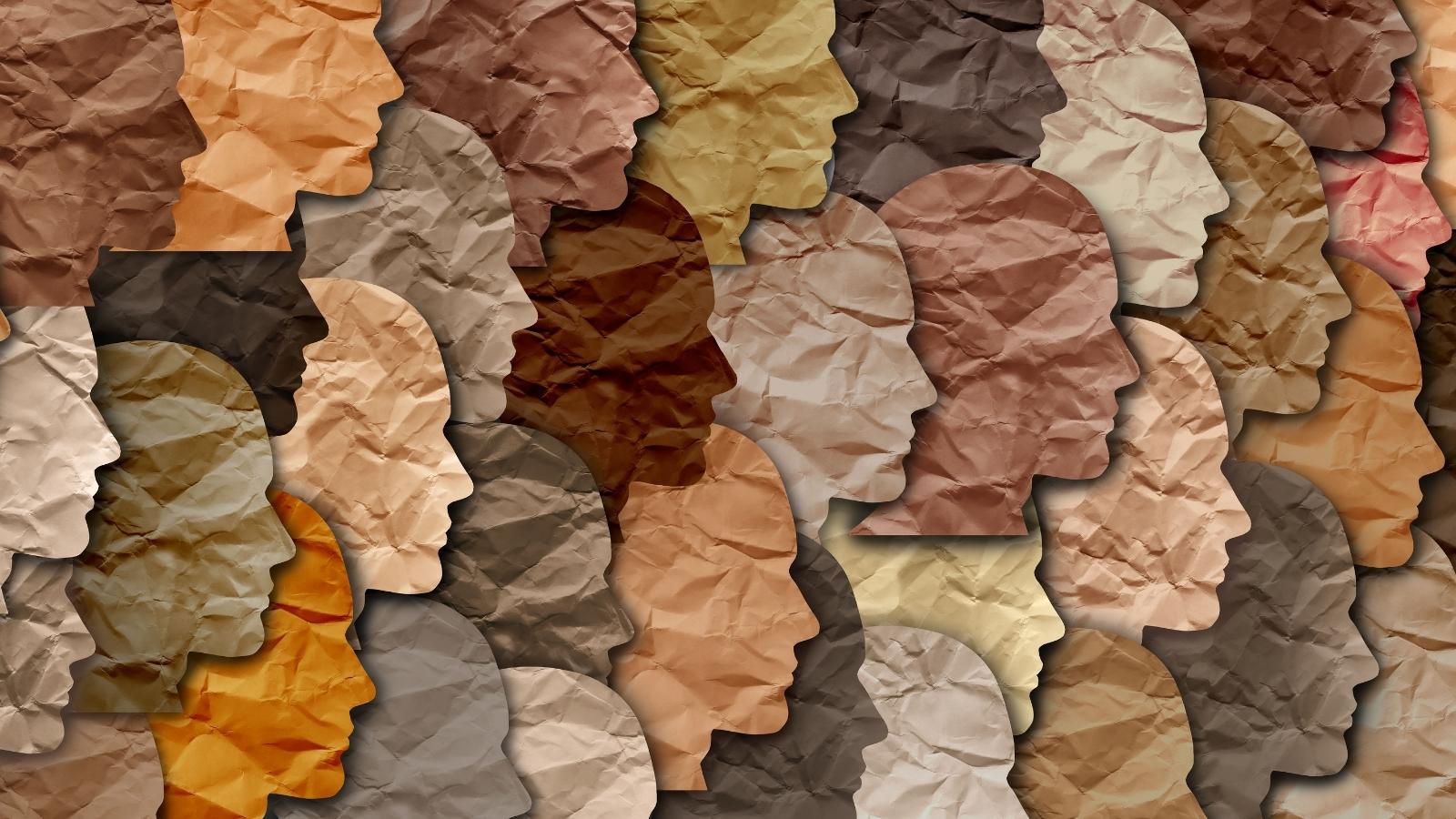 Why Should Black History Month be Celebrated?

Black History Month is both honored and celebrated across the world. It brings attention to overlooked accomplishments and encourages us to better our communities. Here are three reasons to set aside time to participate in Black History Month:

By learning the importance of celebrating Black History Month, we are able to effectively plan learning events and story sharing seminars with the goal of becoming better citizens.

In 1954, the Supreme Court decision in Brown v. Board of Education stopped school segregation. However, in many other places in the South, segregation continued. On February 1, 1960, The Greensboro Four set out to change that.

These four African American men studied at North Carolina Agricultural and Technical College. They sat down at Woolworth's lunch counter, where only white people were allowed. Crowds of angry white men harassed these four men, who sat peacefully and returned day after day.

By March, this movement spread to 55 cities in 13 states. The result was that many diners were fully desegregated by the summer of 1960. When Woolworth’s finally followed suit, the four Black employees who had never gotten to eat at the restaurant where they worked, were now the first ones served.

Rosa Parks was born in Tuskegee, Alabama, on February 4, 1913. On December 1, 1955, she took action to capture national attention. This is an important event in Black history.

On that day, a white man boarded a bus in Montgomery. The bus driver instructed four Black people sitting in the first row to move to the back to make space for the white man. Three of them got up to move, but Rosa Parks did not.

Police boarded the bus and took her into custody. This arrest led to the Supreme Court's decision to outlaw segregation on public transportation.

In 1969, the Apollo 11 mission was televised, which inspired many people to become astronauts. One of those people was Bernard Harris, 13 years old, at the time.

In 1990, Bernard was selected to be an astronaut, which meant his dreams were quickly coming true. He went to space in 1993, the first Black person to leave the earth's orbit. In February 1995, he became the first Black man to walk in space on his second mission.

From 1929, when the Academy Awards were presented, until 1992, the Oscars were dominated by white people. However, in 1992, John Singleton (director) was nominated as the first Black director for Boyz in the Hood.

At that time, Black actors/actresses had been nominated and even won awards, but there were few opportunities for filmmakers/directors. This nomination changed things. Now, this February 19th, 1992 has become an important date in Black History Month for the film and creative industry.

How We Welcome Diversity & Black Nurses

Your gender, your beliefs, your preferences, your skin color, or your bigshot friend make no difference to us. Advantis Medical is a progressive and open-minded collective. If you’re smart, optimistic, and care about being awesome at what you do, come as you are!

We love and welcome you to the travel nurse community with open arms! Let us help you find your dream travel nursing and allied health jobs.

Additionally, if you’re looking for healthcare staffing services that have no hiring biases, contact us. 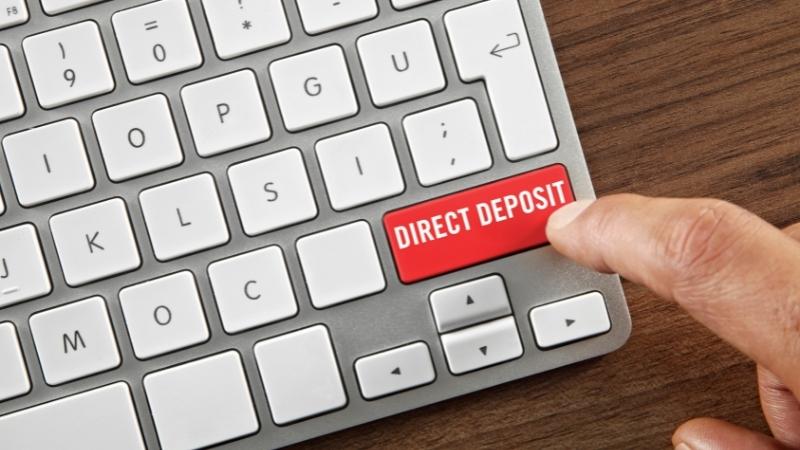 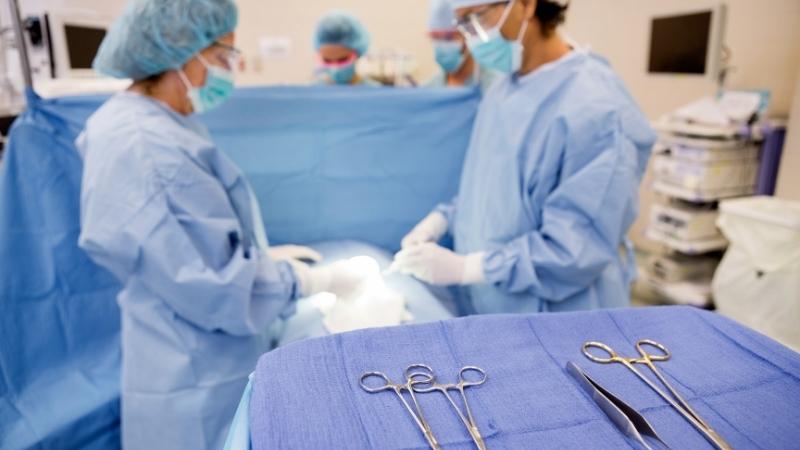 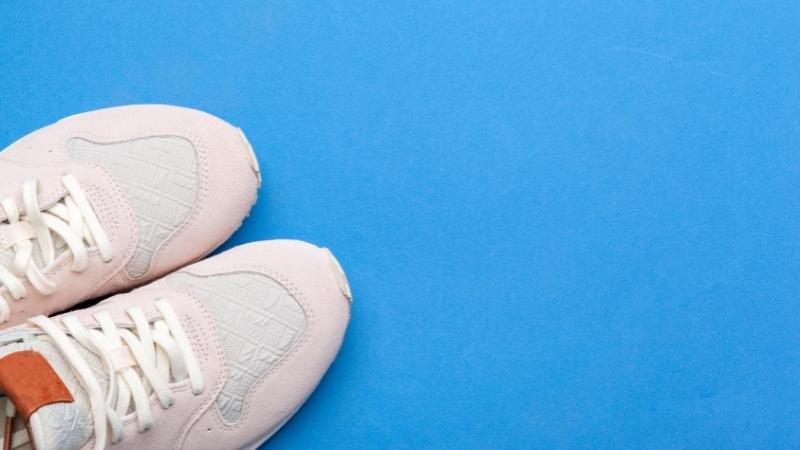