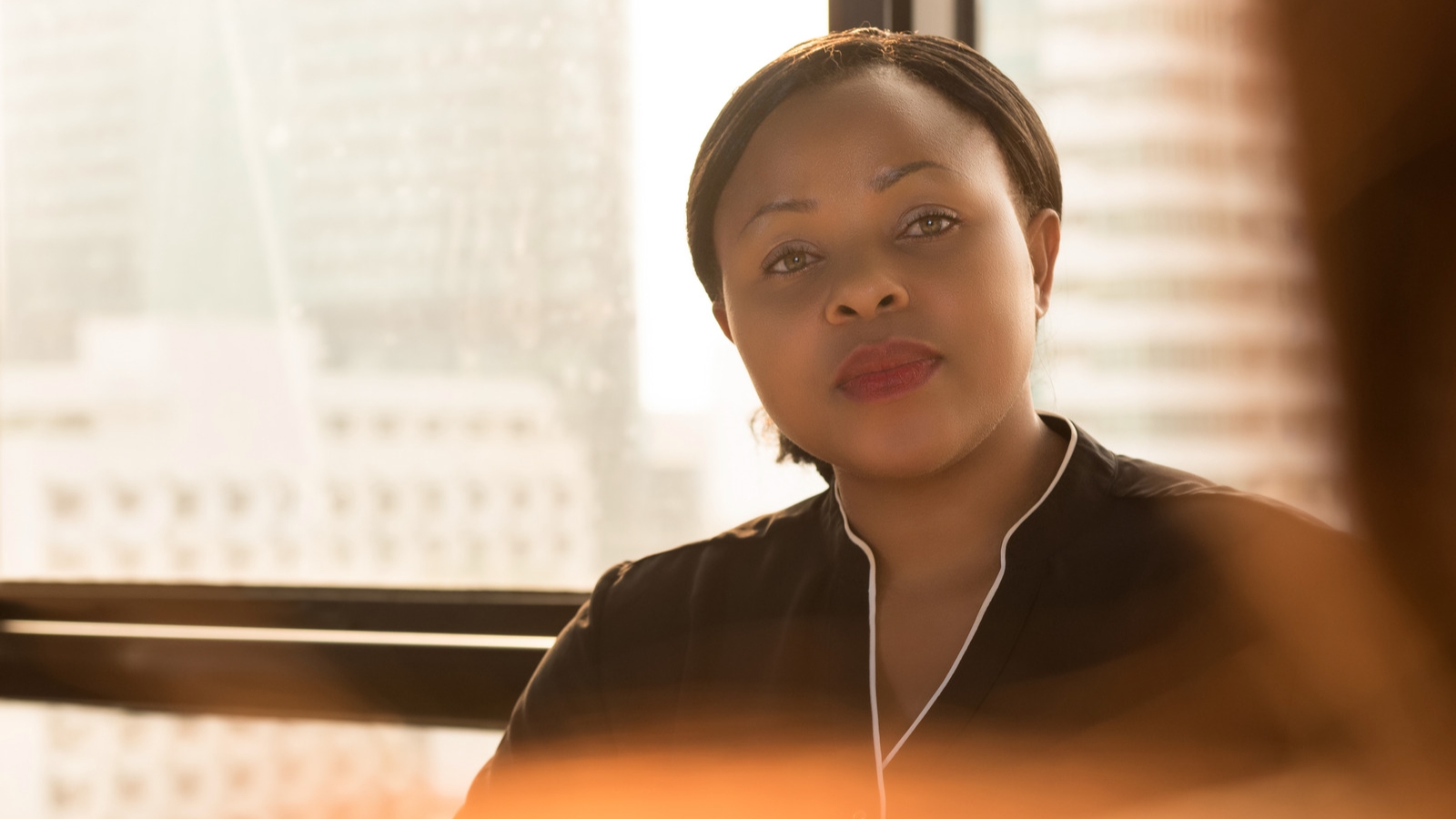 In celebration of Black History Month, Advantis Medical is taking time to look back and honor some of the many black healthcare leaders who have changed the industry and discovered life-changing revelations.

The list of black healthcare leaders includes inventors of medical devices and developers of surgical procedures. Some have made it easier for patients to access quality care and others have increased awareness of issues regarding the quality of life. Their legacies live in research labs, hospitals/clinics, universities, doctors' offices, and more.

Let’s look at each of these black healthcare leaders and their achievements below:

List of Black Nurses and Doctors who Made History

James McCune Smith was born in New York in 1813 as a slave. As a young man, he developed a desire to become a doctor. Since he was black, American colleges denied him admission. However, he was accepted and attended the University of Glasgow in Scotland. He completed his Bachelor's, Master's, and Medical degrees by the time he was 24 years old.

He was interested in languages and was able to master French, Latin, and Greek. He also had a working knowledge of German, Hebrew, Spanish, and Italian. Upon returning to New York City in 1837, he opened his medical practice and pharmacy at 93 West Broadway. This made him the first African American doctor in the U.S. to have his practice. He treated both black and white patients and served as a chief doctor at the New York City Colored Orphan Asylum.

He spent a lot of his life working to end slavery in the South. He passed away in 1865, about three weeks before the 13th Amendment, abolishing slavery, passed.

Rebecca Lee Crumpler was born in 1831 in Christiana, Delaware. Her given name was Rebecca Davis. In 1864, she graduated from the New England Female Medical College, becoming the first female African American physician in the US. She also opened a medical practice in Boston, Massachusetts, that same year. Before attending college, she worked as a nurse.

In her Book of Medical Discourses, she wrote that she “sought every opportunity to relieve the suffering of others.” This book was one of the first about medicine written by a black nurse. Crumpler passed away in 1895.

Daniel Hale Williams was born in 1856 in Hollidaysburg, Pennsylvania, the oldest son of 8 children. After apprenticing with a surgeon, he earned a medical degree and began working as a surgeon in Chicago, Illinois in 1884. Hospitals would not allow black nurses or doctors on staff at that time, so he took matters into his own hands and opened the first black-owned interracial hospital, Provident Hospital.

In July 1893, he successfully repaired the pericardium of a man stabbed in a fight. Since this was the first successful open-heart surgery on a human, Daniel Williams is considered the first African American cardiologist. He co-founded the National Medical Association and was the first black healthcare leader to be admitted into the American College of Surgeons. He passed away in 1931.

Solomon Carter Fuller was born in 1872 in Monrovia, Liberia. His grandparents were medical missionaries, which ignited his interest in medicine. He earned his medical degree in 1987 from Boston University and became the first black psychiatrist in the USA.

In 1904, Solomon began working with a German psychiatrist and neuropathologist, Alois Alzheimer. They were looking at the traits of dementia, and he was the first to translate most of the work from German to English. Upon returning to the USA, he continued research on Alzheimer’s disease, along with depression, schizophrenia, and other mental illnesses.

He published the first comprehensive review of Alzheimer’s disease in 1912. Solomon Carter Fuller passed away in 1953.

Charles Drew was born in Washington, D.C., in 1904. He attended medical school at McGill University in Montreal. While he was there, he developed an interest in the properties of blood and blood transfusions. When he became a surgeon, he developed innovative ways to store plasma in blood banks. Plasma can be banked longer than whole blood, and he figured out that the plasma could be dried and reconstituted later when needed.

He helped save thousands of lives as director of Britain's first blood bank project in WW II. He managed the successful collection of more than 14,000 pints of plasma for the British. Drew was also instrumental in establishing the Red Cross blood bank, where he served as director starting in 1941. However, when they insisted on segregating African American blood, he quit.

From 1942 to 1945, he served as a professor of medicine and surgeon at Howard University and Freemen’s Hospital. In 1950, at the age of 46, Charles Drew passed away in a car accident.

After earning her medical degree, Jane worked with her father at the Cancer Research Foundation in Harlem. Her father established this foundation in 1948. Together with her father, Wright researched chemotherapy drugs that put leukemia and lymphoma patients into remission.

In 1952, her father passed away from tuberculosis and, at the age of 33, she became head of the Cancer Research Foundation. She created a technique that allowed testing drugs on patient tissue instead of lab mice.

Wright became the director of cancer chemotherapy at New York University Medical Center and associate dean at New York Medical College. In 1971, she was elected as the first woman president by the New York Cancer Society.

Her research led to chemotherapy becoming a viable treatment for cancer instead of a last resort. Jane Cooke Wright passed away in 2013.

Otis Boykin was born in 1920 in Dallas, Texas. After graduating high school, he attended Fisk College, graduating in 1941. During his career, he patented 28 electronic devices. He's known for developing resistors for electronic elements that made it much more affordable to produce T.V.s and computers. However, he's most known for improving the pacemaker.

A pacemaker is a device that uses electrical impulses to help people with heart issues maintain a regular heartbeat. The control unit he invented regulated the pacemaker more precisely. He passed away in 1982 due to heart failure.

Patricia Bath was born in Harlem, New York, in 1942. In 1973, she became the first African American to complete an ophthalmology residency at New York University's School of Medicine. In 1975, she became the first female faculty member at UCLA's ophthalmology department. Her belief that eyesight is a basic human right led her to co-found the American Institute for the Prevention of Blindness.

In the early 1980s, she studied laser technology and believed it could be used for eye surgery. In 1986, she invented the Laserphaco probe, a device/method for cataract surgeries. In 1988, she patented this device, becoming the first African American female doctor to receive a patent for a medical invention. She passed away in 2019.

Jocelyn Elders was born in 1933 in Arkansas. Her given name was Minnie Jones, and she was the oldest of 8 children. She grew up in a rural, segregated, poverty-stricken area. She began working in the cotton fields at the age of 5, and she usually missed several months of school during harvest time. Still, she excelled at academics, even earning a scholarship to attend Philander Smith College in Little Rock- an all-black liberal arts college. At this time, she changed her name to Jocelyn.

After hearing a speech by Edith Irby Jones, who was the first African American to be accepted at the University of Arkansas Medical School as a non-segregated student, she decided to become a doctor. She spent three years in the United States Army and attended medical school on the GI Bill. She met her husband, Oliver Elders while attending school. In 1978, she became the first board-certified pediatric endocrinologist in Arkansas.

She served as head of the Arkansas Department of Health from 1987 to 1992, and Bill Clinton was the governor of Arkansas. When he was elected president in 1993, he appointed her as the U.S. Surgeon General, making her the first black and second woman to hold that position.

She was a controversial black healthcare leader because she was willing to discuss the distribution of contraception in schools, healthy human sexuality, and the legalization of drugs. In 1994, the administration asked her to resign.

Many black healthcare leaders have made a major impact on the healthcare landscape. Without their influence, healthcare would not be what we know today. Take some time to learn more about these people to celebrate black history month and what they did to improve the healthcare industry.

Advantis Medical emphasizes racial equality and diversity. We make sure our recruiters are trained to avoid hiring bias. Internally, we have a Diversity Council as an employee resource group (ERG) to increase the awareness of diversity in the workplace and strengthen fair hiring practices.

We’re always looking to connect talented candidates like you to travel nursing and allied health jobs across the USA.

If you’re looking for diverse healthcare staffing solutions for your facility, let us handle the hiring for you with our pool of candidates in AdvantisConnect. 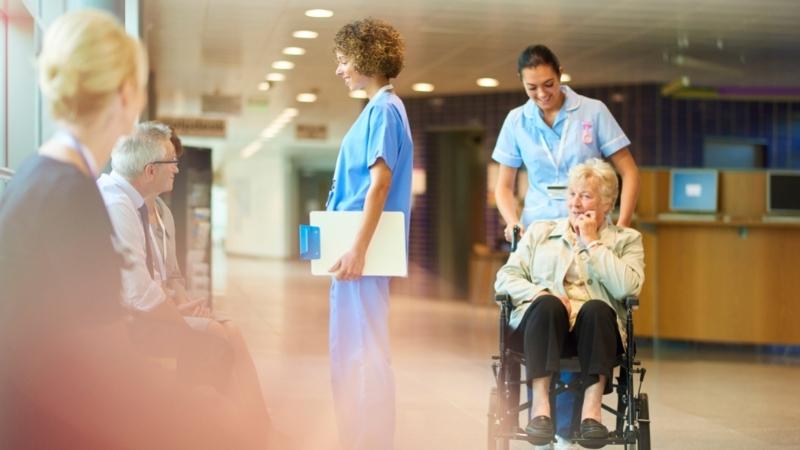 Post-Acute Care Guide- What it is, Benefits, Services, Patients
Everything you need to know about post acute care (PAC) in one location. Find out what facilities, patients, long-term care differences & where to find jobs. 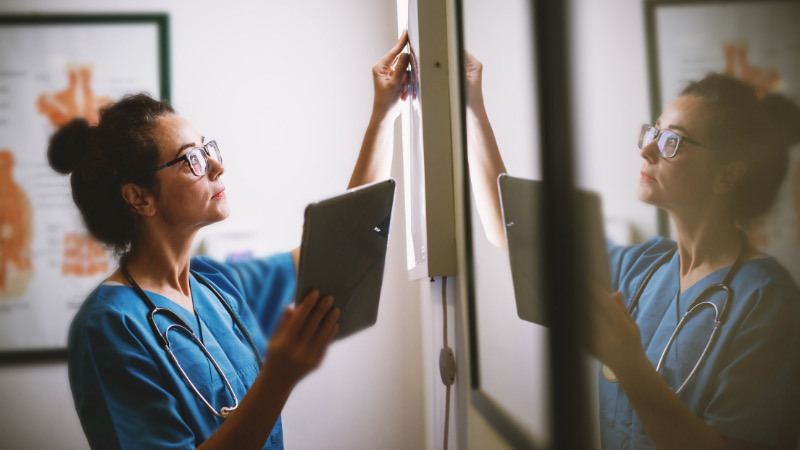 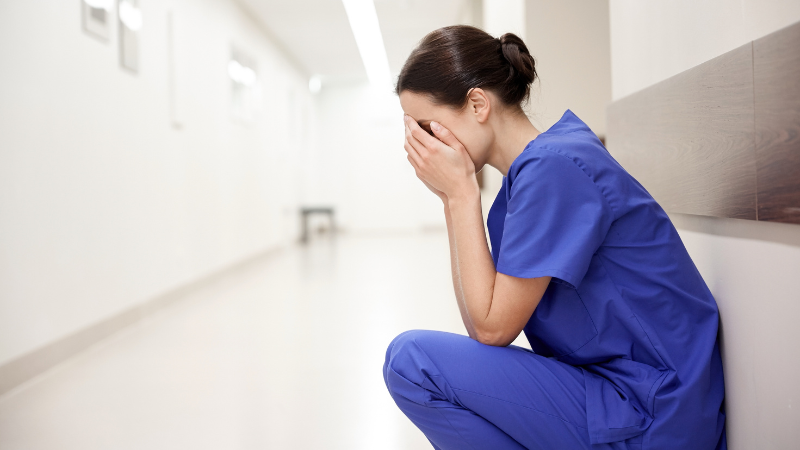